Almost 6 months since it first opened, we’ve finally made it to the stunning Málaga Car and Automobile Museum (Museo Automovil de Málaga). 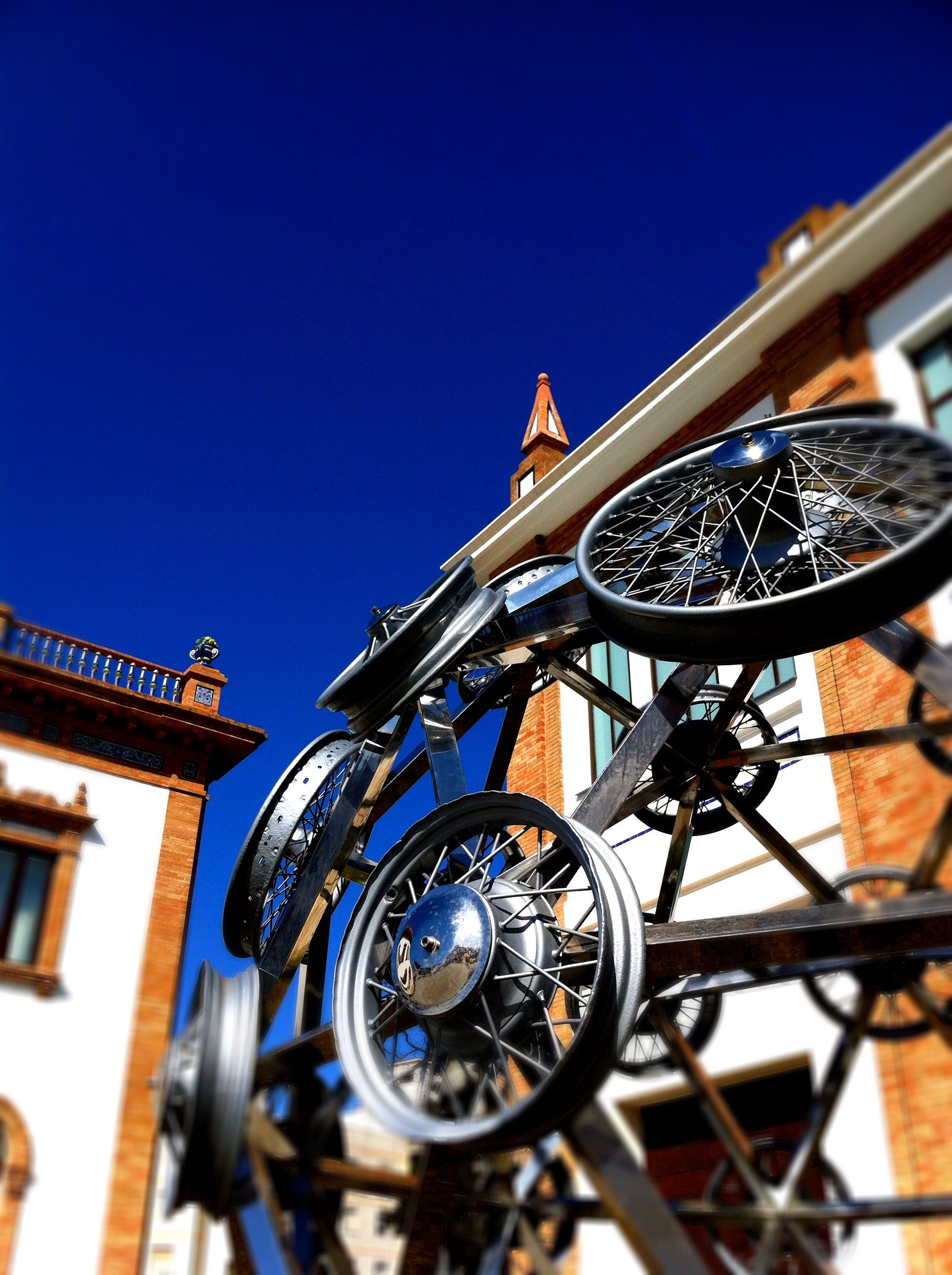 On the western edge of the capital, this extraordinary museum is in the recently renovated tobacco factory in the Carretera de Cadiz neighbourhood of Malaga, close to the beach. It houses what is said to be one of the most important collections of vintage cars in the world.

Even before entering, the building is a pleasure; known locally as the ‘La Tabacalera’, the factory complex was built in the early 1920s and has been derelict for a generation.  It is now going to be a new cultural campus housing new museums, of which the Automobile Museum in the first. The huge building has a fascinating combination of clean industrial lines, with artisan detailing including beautiful brick work and ceramics. 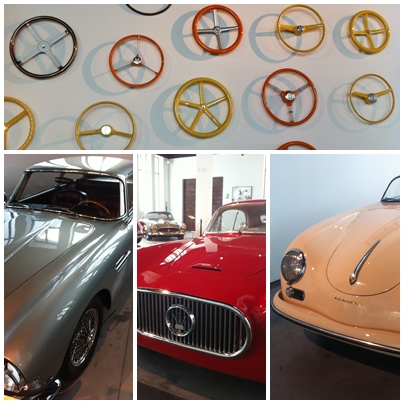 Inside, immaculately presented, is a collection of some 100 automobiles from the beginning of the motoring up to the middle of the twentieth century, as well as a few surprises such as a solar car built for the 2007 World Solar Challenge.

I have to say I do love cars and over the past 20 or more years I have spent a disproportionate amount of my income on motorcars, so it was a fun visit, but even if you are not mad about cars, the museum tells an interesting story of one of the first globalised industries, with chronological displays with information and even fashion from the eras. 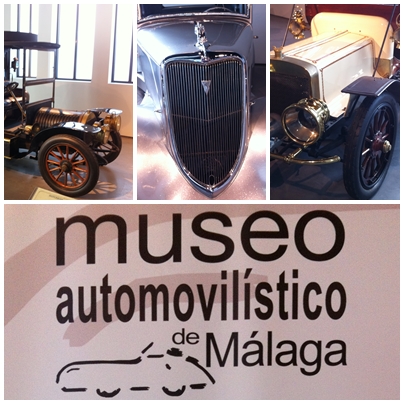 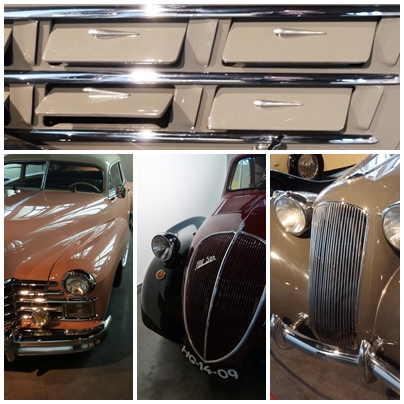 The cars come from a single collection, built by a Portuguese man, Joao Manuel Magalhaes, Driven By Passion, who continued an obsession started by his father. 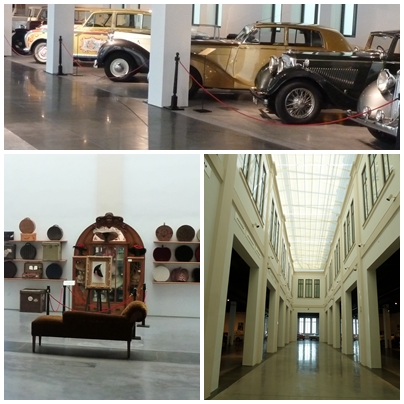 Interestingly Portugal did not want to invest in a museum for the collection, so the family turned to Spain. The Spanish Government contacted a number of cities and Málaga was the first to commit to the 9 million euro project to construct of a museum. Well, that’s The Power Of Dreams! 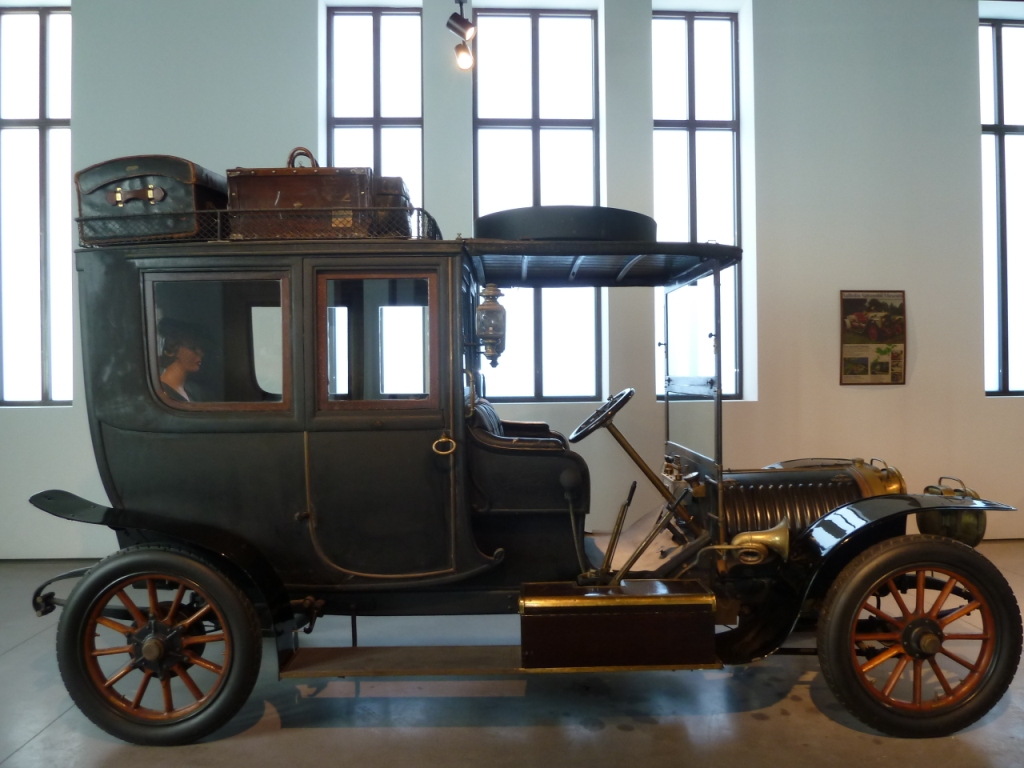 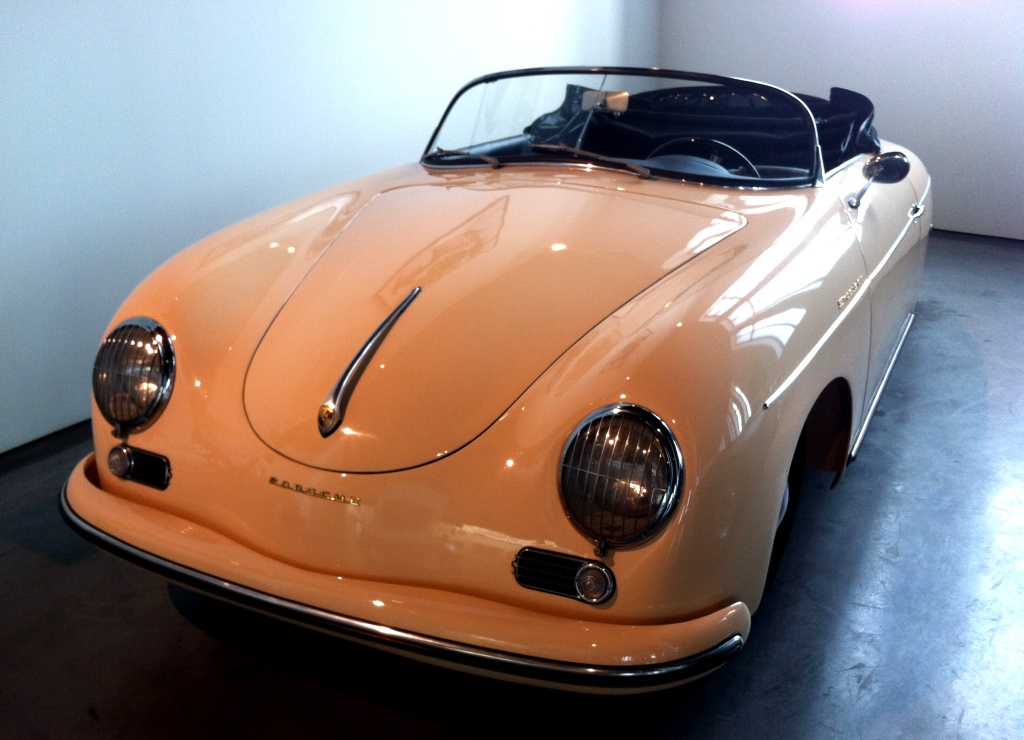 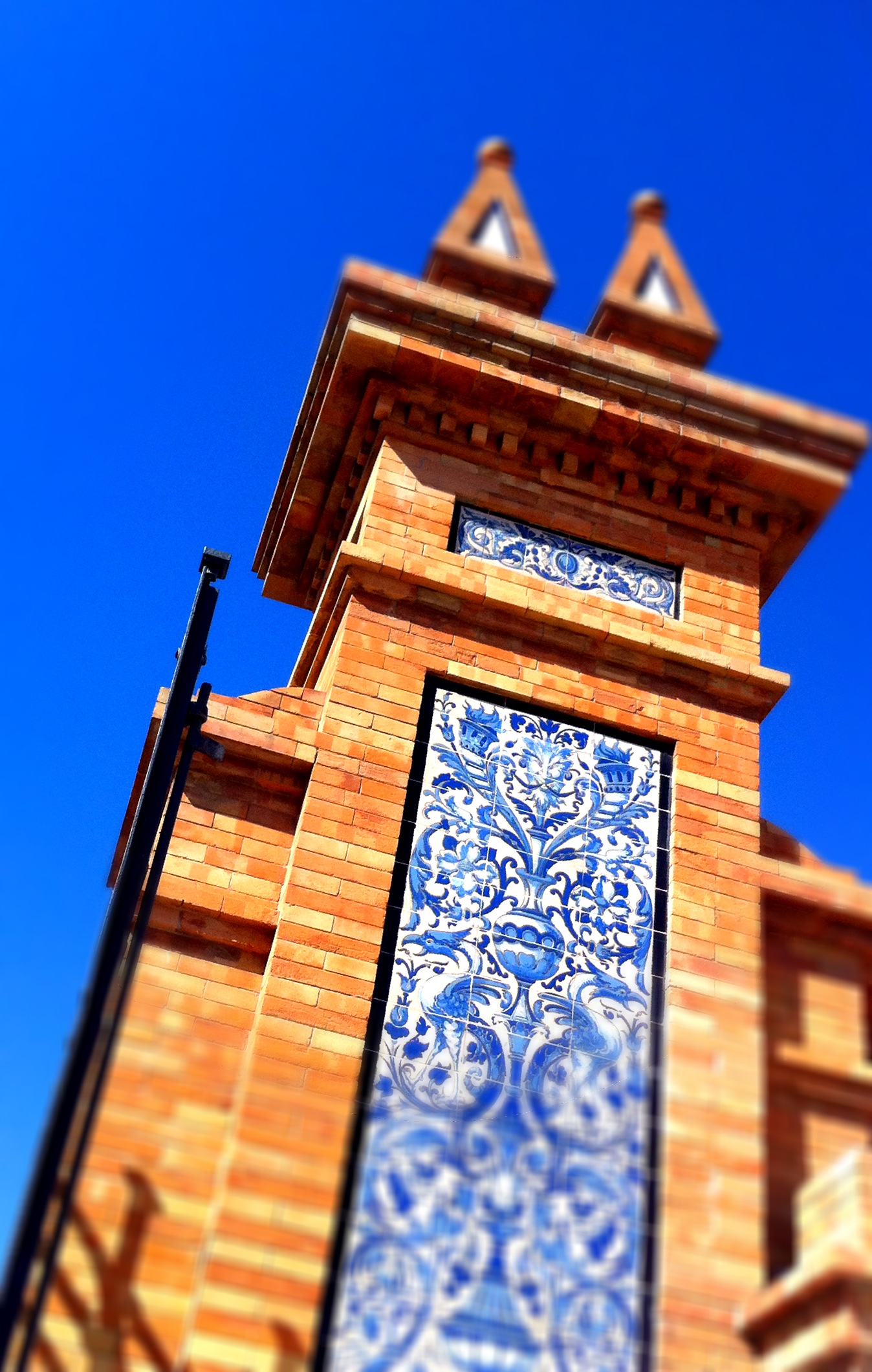 So support this new cultural venture and take a look – it’s only 6 euro.

This western stretch of Málaga’s coast was heavily industrialised, and the vintage brick chimneys of a few factories still remain, although the area has undergone a major regeneration, reclaiming the coast for the city, with cycle paths, children’s playgrounds, beach bars and parks.  There are also some rather cool eco street lighting that uses wind and solar power. Go Málaga! 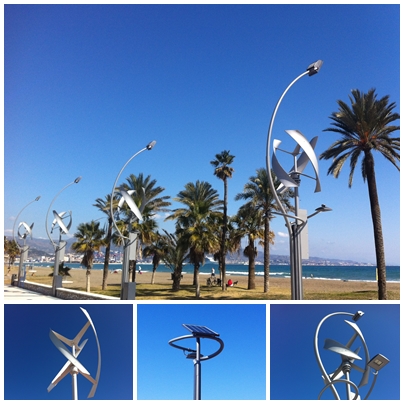