At the beginning of the twentieth century there were ambitious plans to connect remote communities in Spain via a broad reaching railway network. One such plan was the proposed railway from Almargen to Jerez de la Frontera, through some of Andalucia’s most striking countryside.

As with so many lines though, the project was never completed. The economic crisis and chaos precipitated by the First World War and later the Spanish Civil War meant that although much of the impressive construction work was completed, rails were never laid and the route never came to life. 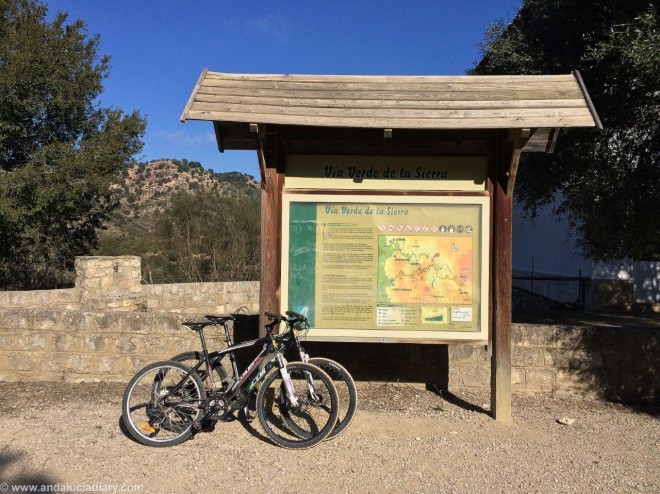 Jump forward to the beginning of the 21st century and the route finally has come alive, as a Greenway; offering a spectacular environment for walking, running and cycling.

Over the years the route has attracted investment transforming it into a well maintained greenway, including interpretation centres etc.

Sadly, recent economic challenges in Spain has led to the temporary closure of some facilities. So I suggest before arriving, plan your day or days on the route, making sure accommodation, bike rental etc. is in place.

Yesterday we went for the day, and cycled just beyond half way, had lunch and came back – about 42 km, 4 hours cycling. Coming back to Olvera is up a slight incline pretty much all the way – subtle but by the last few kilometres I was ready for a beer! There are lots of options to enjoy the whole route too – for example one can ride to the end and have the bikes collected and taxi it back; or stay in a casa rual or venta along the way – it’s just a matter of time and budget.

The via verde de la sierra greenway runs from the village/town of Olvera to Puerto Serrano, a distance of almost 40 km. The scenery is impressive especially the dramatic Peñón de Zaframagón nature reserve, where some of Andalucía’s largest vulture colonies can be found. 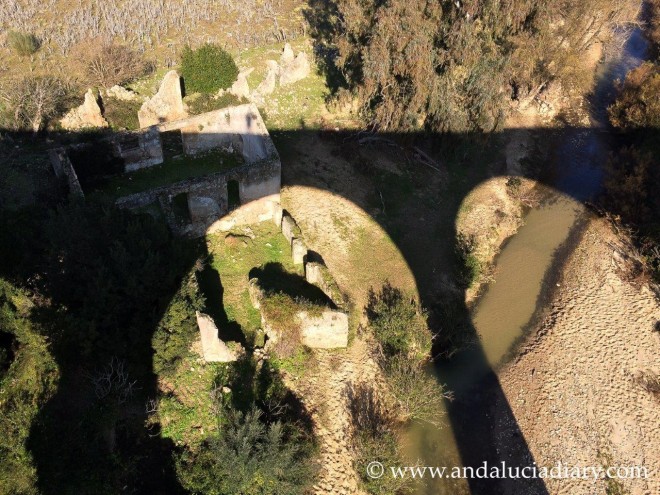 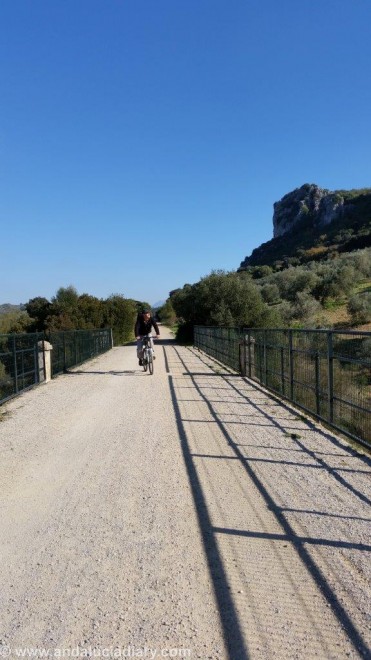 There are also a number of tunnels (most well lit, but it still feels strange cycling through them), as well as viaducts offering privileged views. 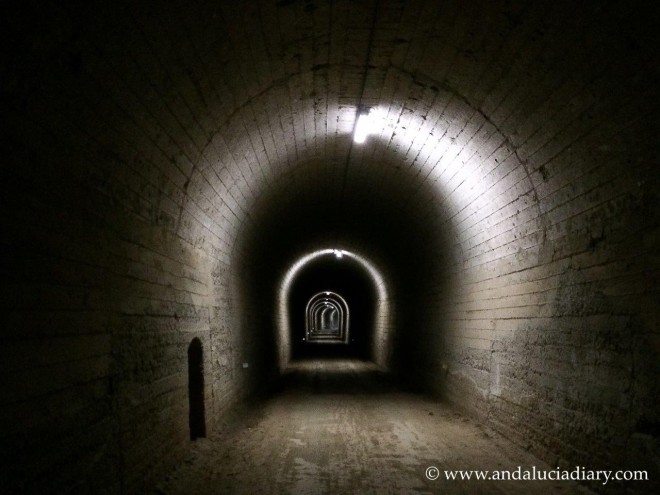 It’s easy to rent bikes and enjoy the award-winning via Verde de la sierra. We hired our mountain bikes from the small firm in Olvera; and purchased a packed lunch and drinks from a local bar, as being a national holiday little was open long the route.

The  via verde de la sierra greenway is run by a foundation and has its own website – http://www.fundacionviaverdedelasierra.com 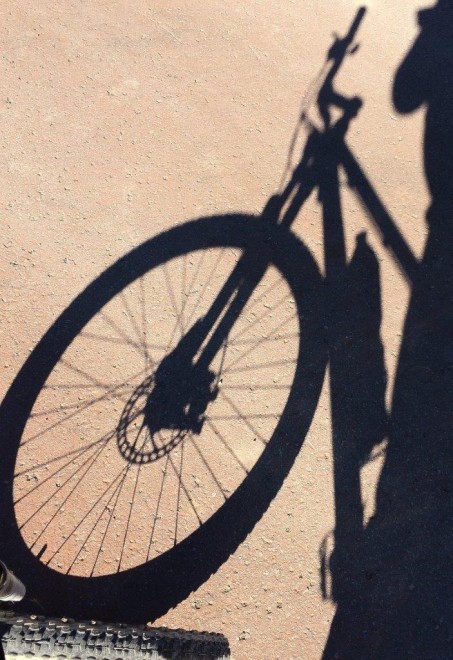 Olvera is definately worth a visit too with its twin-towered church, Parroquia de Nuestra Señora de la Encarnación (Our Lady of the Incarnation) and the Arab castle. 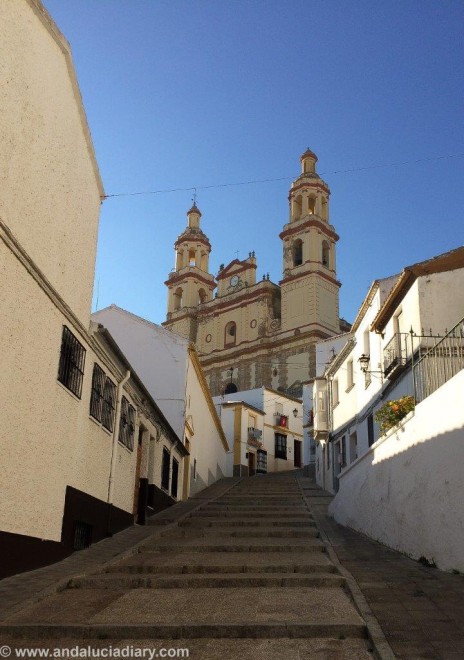 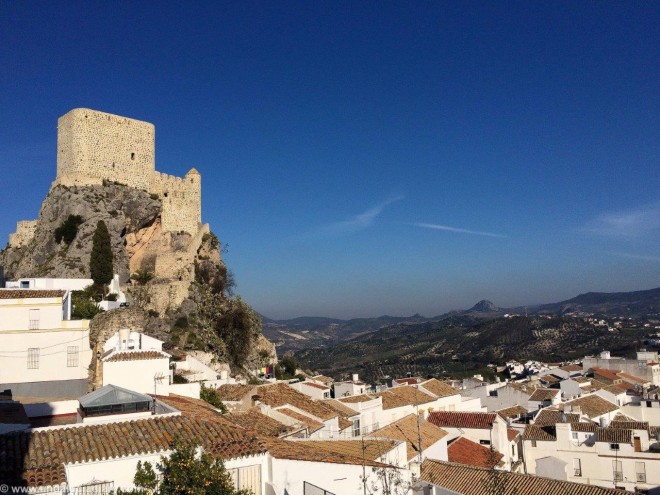 The Seville Weekend – my 8 recommendations