‘From Beatniks to Berbers’ – Discovering Tangier

The vintage cream Mercedes ‘Grand Taxi’ idles up
the steep, narrow lane from the port towards the Medina. This short journey is
an intoxicating experience. Passing crumbling fin-de-siècle colonial mansions
and alluring Arab archways, the smells, sights and sounds swiftly plunge you
into this city’s gregarious, noisy and frantic way of life. 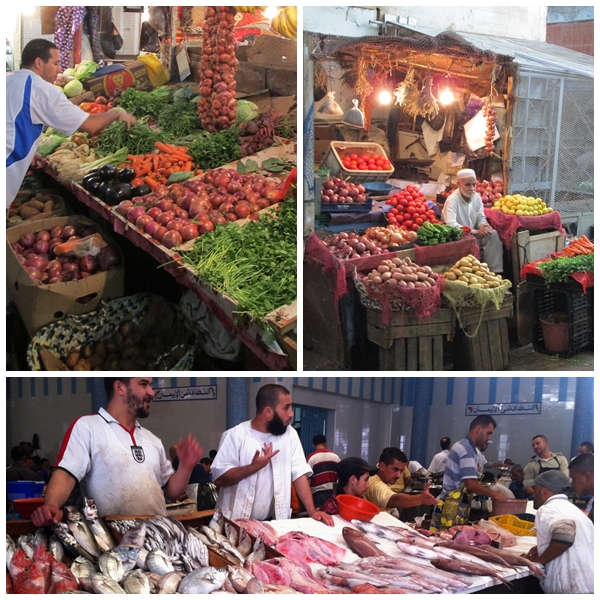 This is Tangier, famous for being an
International Zone in the first half of the twentieth century whilst Spain,
Britain and France jostled for diplomatic and political superiority here. This
bohemian city became home to spies, artists and writers of the Beat generation.
William Burroughs and Truman Capote were at the centre of a creative community that
also attracted Francis Bacon, Joe Orton and the US writer Paul Bowles.

Arriving in the Medina, one is immersed in a
world where modern life collides with medieval architecture; where Europe,
Africa and Arabia blend to deliver an exhilarating, unique experience.

Although the enchanting and spellbinding
qualities of Morocco’s Imperial Cities are world-famous, over recent years they
have become more and more commercialised. This has led to cities like Tangier
experiencing a genuine creative and commercial renaissance as people search for
the authentic Morocco, leaving behind westernised Marrakesh. 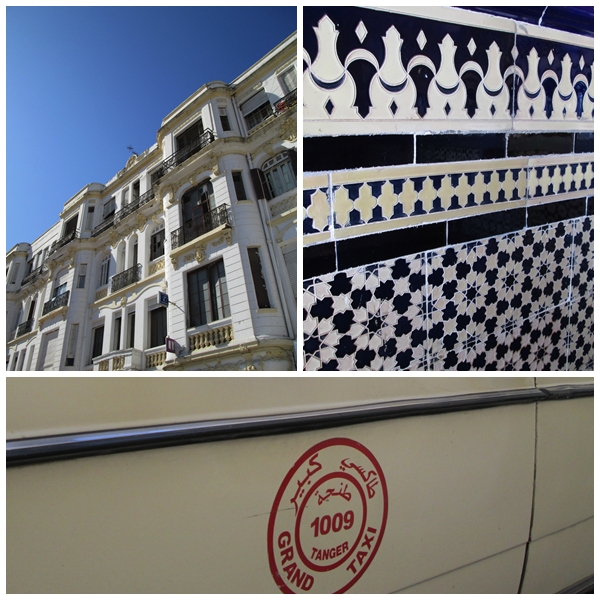 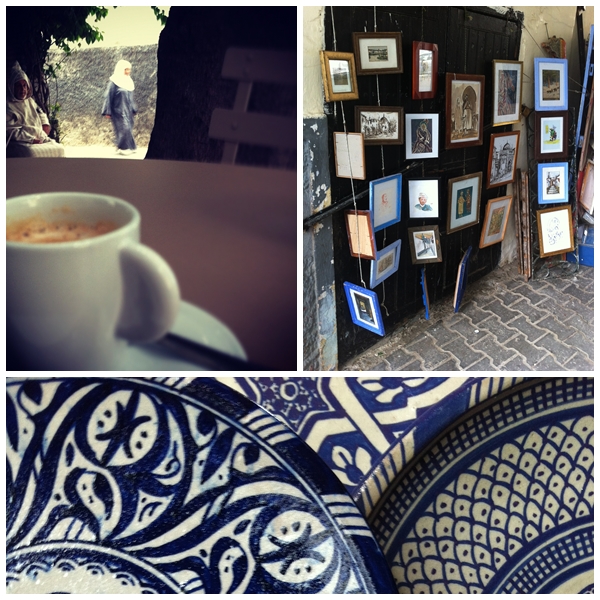 Eating out also a great pleasure. The ‘Populaire
Saveur de Poisson’ still offers an exceptional set menu of fish and seafood in
an authentic setting, with a head waiter and owner that are full of character.

‘Agadir’ is another city institution. It’s a
bijou, simple Moroccan restaurant with a tiny kitchen but the cook turns out
exceptional classic dishes, served with interesting Moroccan wines.

Try also ‘Casa d’Italia’ in the beautiful
setting of the ‘Palais de Mouley Hafid’. It may seem odd going to Morocco for
Italian food, but it’s a wonderfully surreal experience. Classic Italian dishes
are served by waiters in black tie, on a 1950s terrace surrounded by the
Islamic craftsmanship and exotic palms of this staggering ancient Sultan’s
palace!

We also discovered Cafe Hafa which is a bit of an institution in Tangiers. 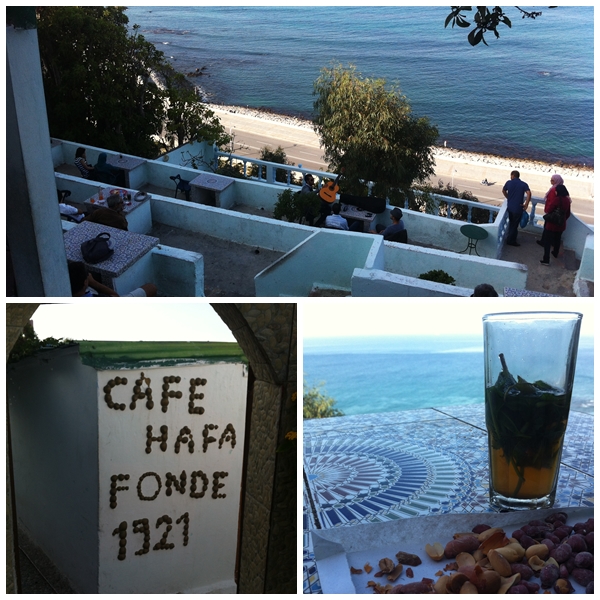 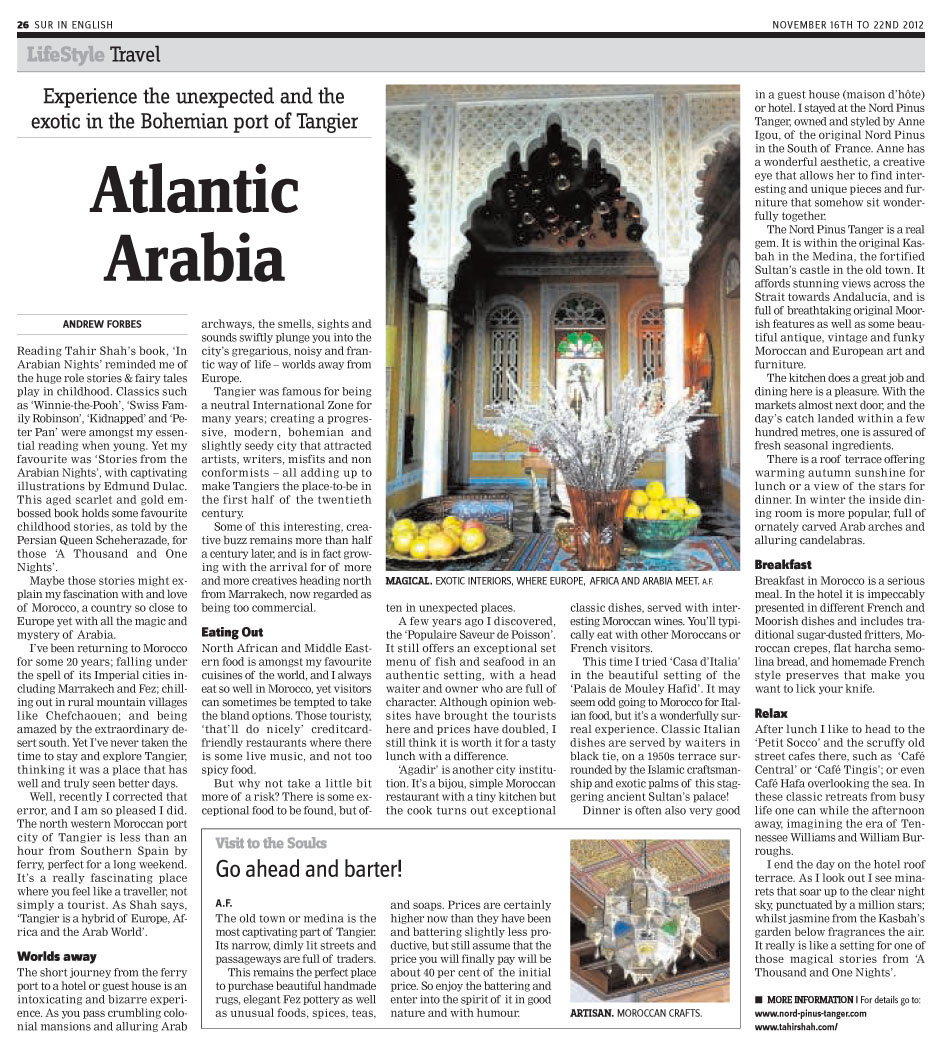 Within grasp but out of reach…