Rich, green ‘centenarios’ cork oak trees spread out in all directions, spilling down to the edge of the Guadarranque reservoir. I’ve reached the hilltop village of Castellar de la Frontera, in Cadiz Province, Andalucía, and I’m taking in the impressive view from the 700 year old castle. This was frontier territory, a place of frequent conflict between the Moors and the reconquesting Catholic Monarchs, who finally incorporated the village in the 15th century.

To the south I can make out the coast, Sotogrande, the bay of Algerciras and Gibraltar beyond, and across to Morocco. To the north are the mountains of the Grazalema Natural Park

The village is positioned on the edge of the vast Alcornocales natural park of protected cork oaks – a popular hiking area, hunting park and significant source of local income from the cork harvested from the oaks. 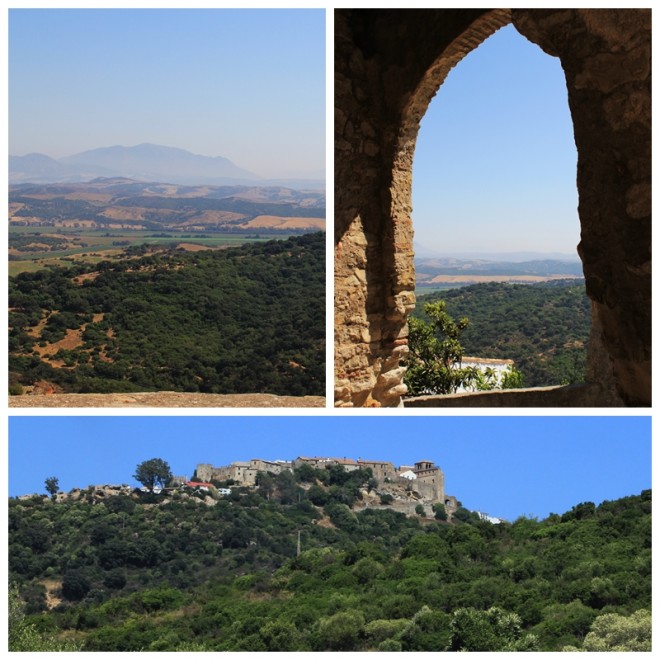 I’ve not been up to this village fortress for years; the last time I was here was in 2008. 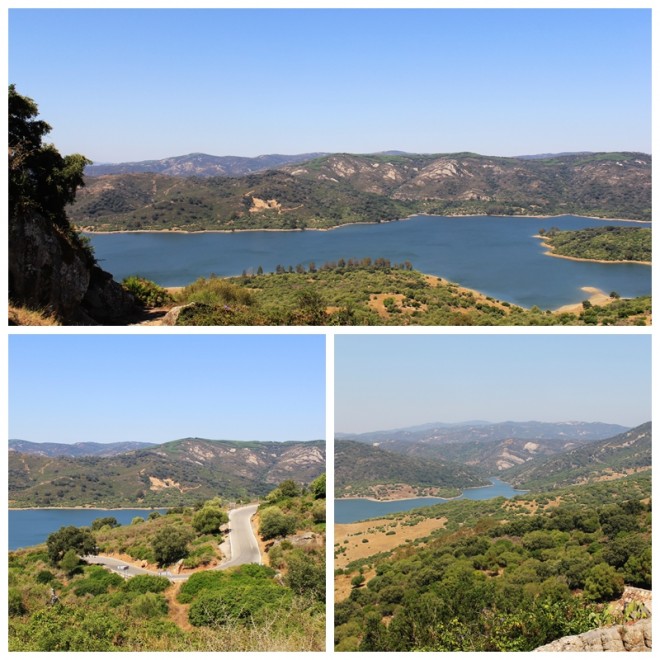 Quite a bit has changed. For a start this little mountain-top hamlet is much cleaner than before. More of the run down houses, built along very narrow cobbles streets in Moorish style, have been renovated and converted into holiday cottages (casas rurales), and renovations to more properties are ongoing. This elevated community was pretty much deserted when the new village was built 10 km away in the valley in the early 1970s, and was left to the hippies and bohos but now it’s making strides into becoming more of a sustainable community catering to visitors. 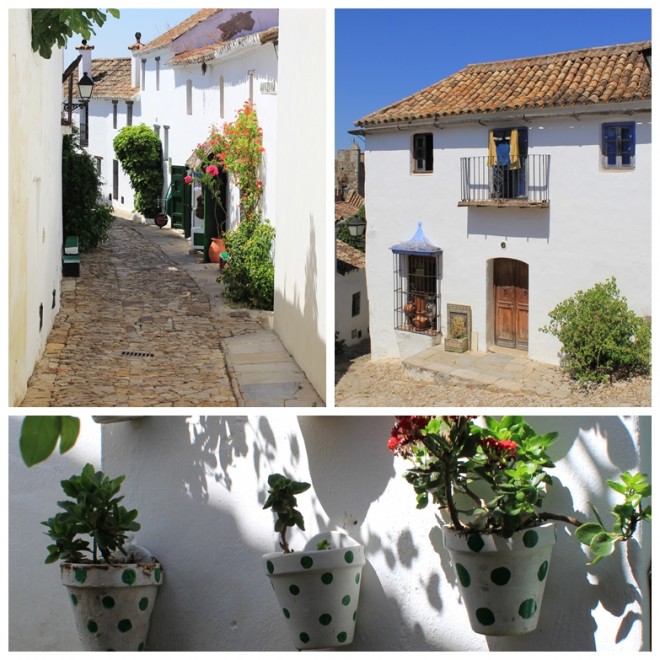 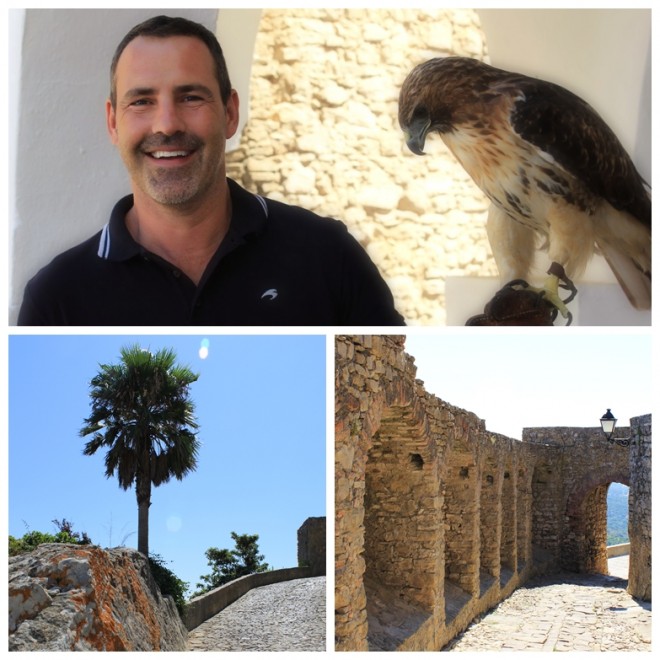 The Alcaza has now opened as a small hotel, but a simple one, not as plush as once planned. There are a few touristy galleries selling arts and crafts which make the place feel more alive – it is just lacking more places to eat. There was a falconry exhibition on when we arrived, so I ended up holding a bird, wondering if I was about to lose an eye!

We were staying down in the new village (Castellar Nuevo), in the local hotel, the NH Castellar. Despite being high season, the rate was excellent (better than those found online through consolidators) and included dinner in the internal patio courtyard. The hotel says it’s a four star, and in terms of amenities, such as a swimming pool, tennis courts etc. that is probably fair, but the attention to detail is more three star (mayonnaise and mustard comes in a plastic sachet!). But the place is well decorated, the beds are large and very comfy, there is free Wi-Fi everywhere and the team, although clearly understaffed, are genuinely friendly and helpful.  I would recommend this place. 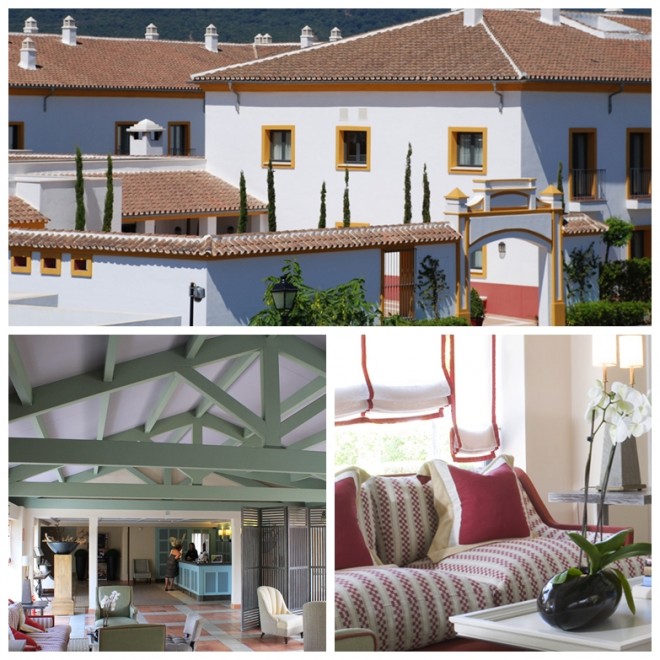 It was a short break, just to recharge – close to home, so no travel, and a chance to rediscover a part of Sotogrande, Campo de Gibraltar that I’ve ignored for some years.

The beaches here are less crowded and we headed to the broad sandy beach at Alcaidesa. The shore drops away quite quickly, so you are in deep water very quikcly and the waves are powerful – so not an ideal beach for families, but for us it was perfect – the water gets much clearer as you head west and the lack of development and commercialisation was a real treat for the Costa del Sol.