In Ronda’s San Miguel neighbourhood, at the foot of the ancient city walls of the town’s Islamic medina are the town's Arab baths. 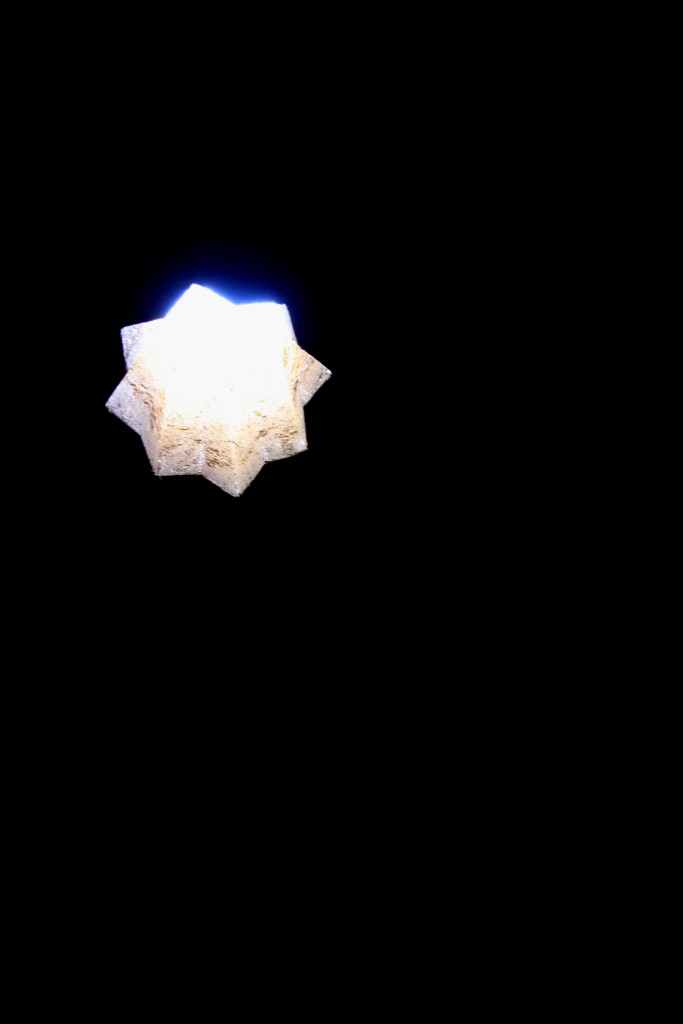 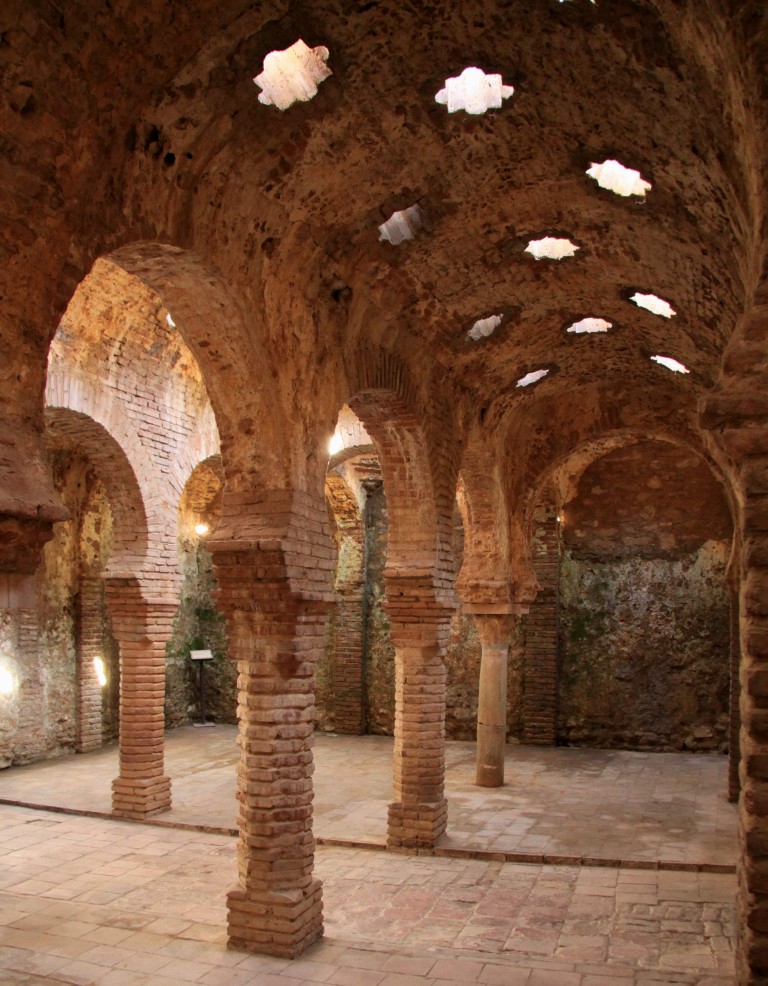 Dating back more than six centuries, these baths are a reminder of when Ronda was a strategic town, between North Africa and the Sultanate of Granada. 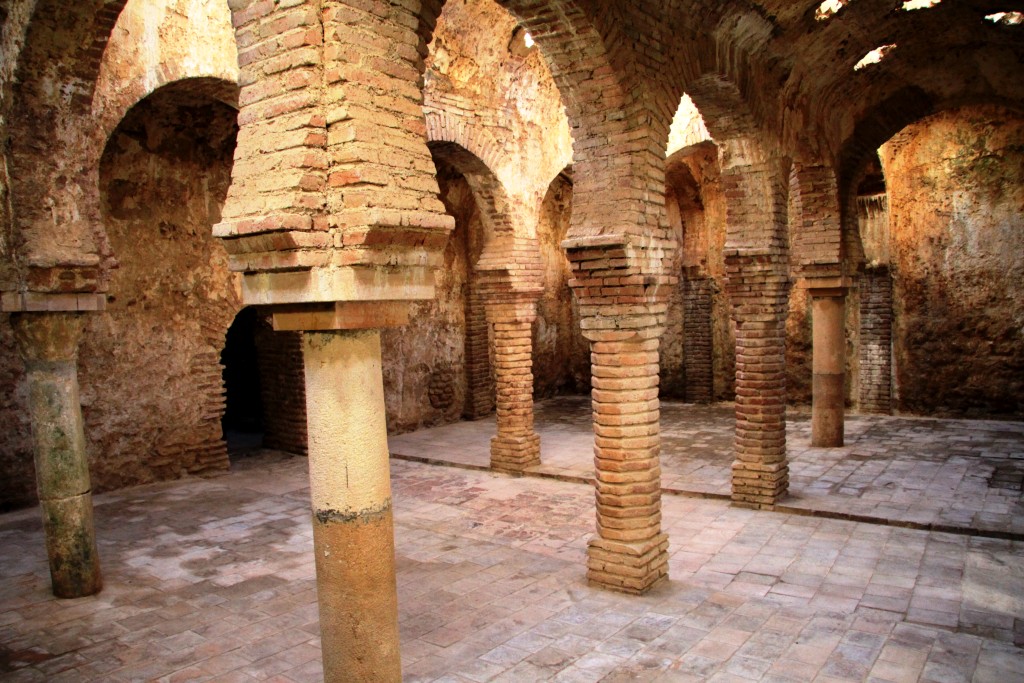 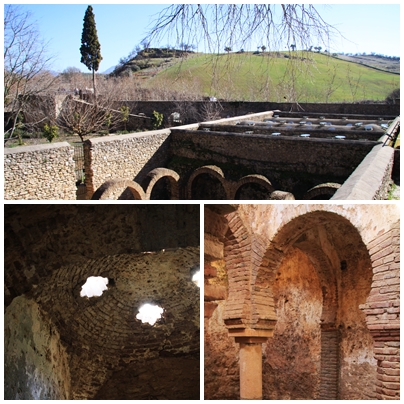 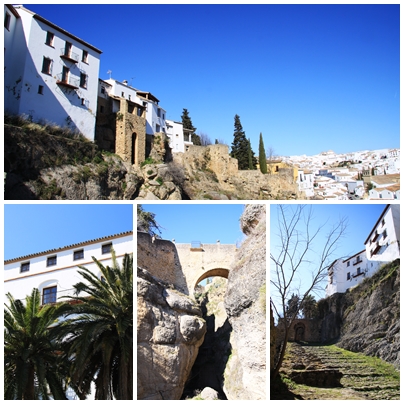 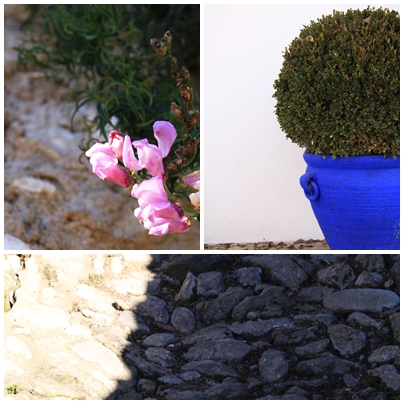 The location of the baths is not accident – firstly close to the city's gates, so outsides could bath before entering the Ronda; and secondly right by the river and its abundance of fresh water.
Entrance is 3 euro. 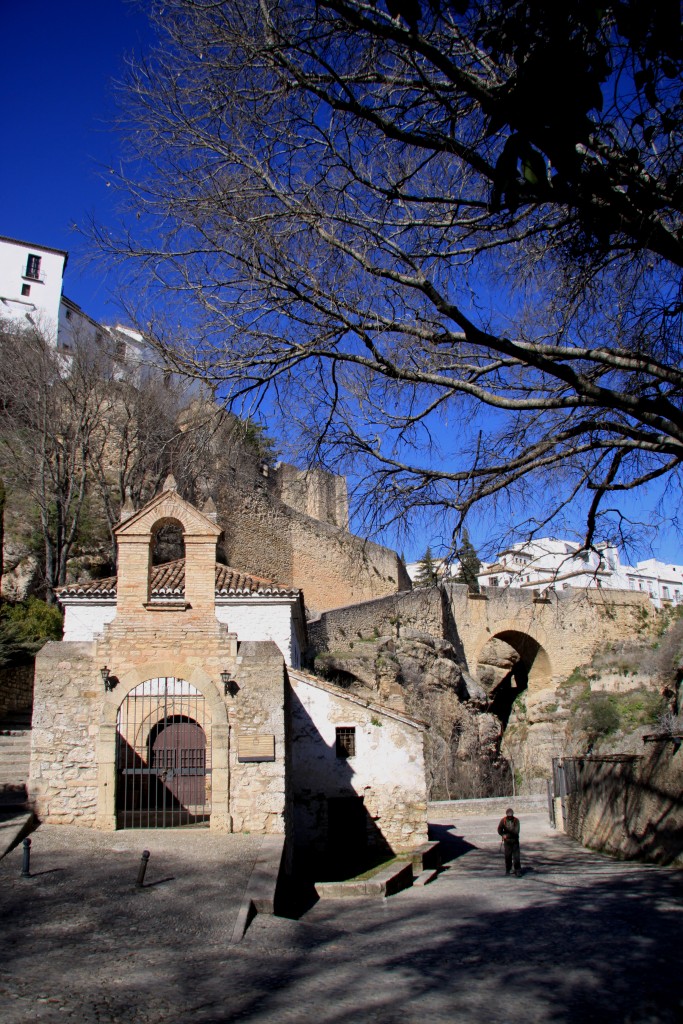 Tasting wine, in the shade of an Holm Oak… at La Melonera