Saturday night in an Andalucian city has a New Year’s Eve
feel about it and that’s certainly true in Seville,
the regional Capital. 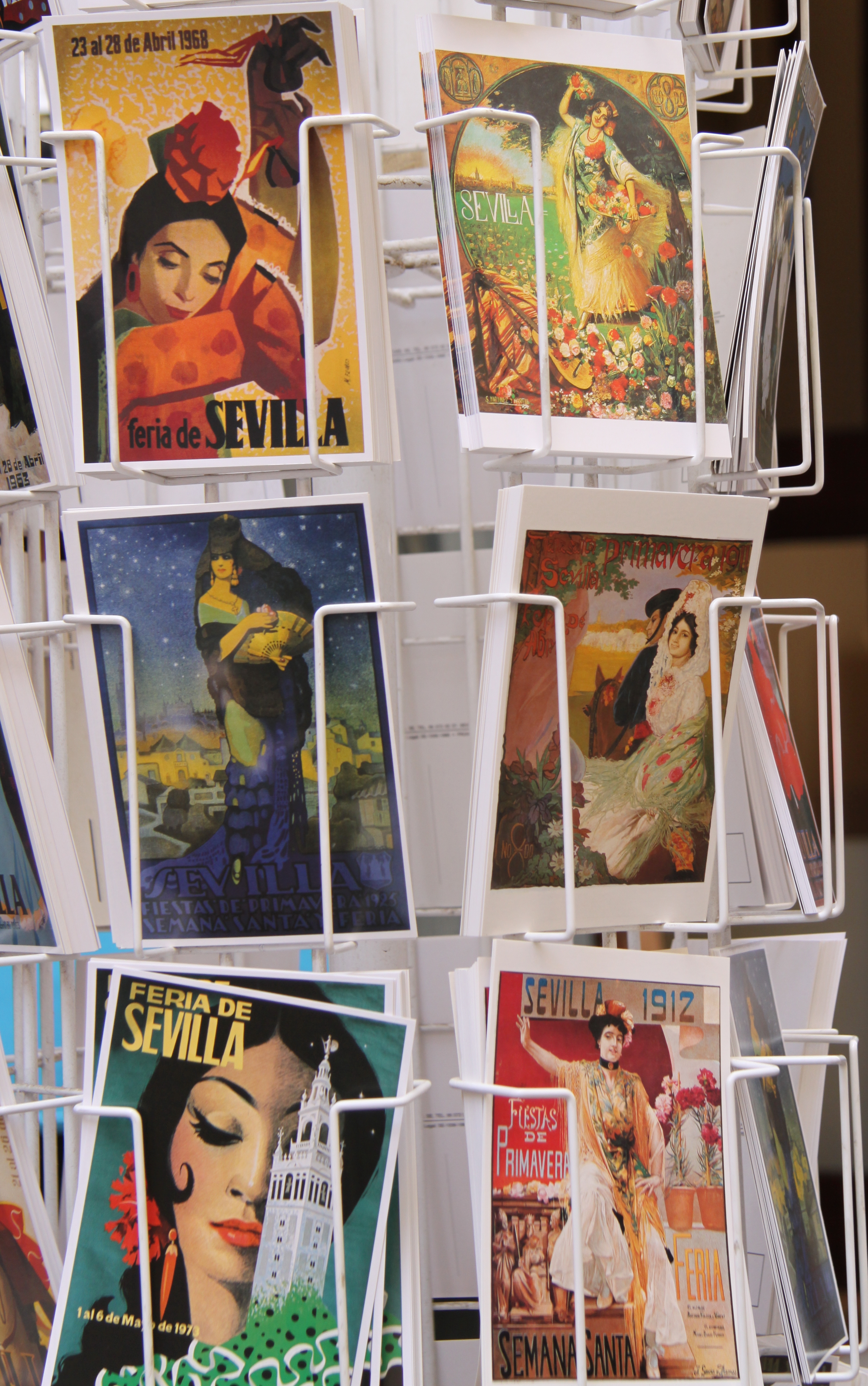 Home to more than just the political and economic hub of
Andalucia, the city is a great place to really feel the energy
of life here. I love the fact that the place is just so vibrant – always people
out in the neighbourhoods enjoying themselves – everyone from old folk on benches or
looking down to balconies to clubbers. 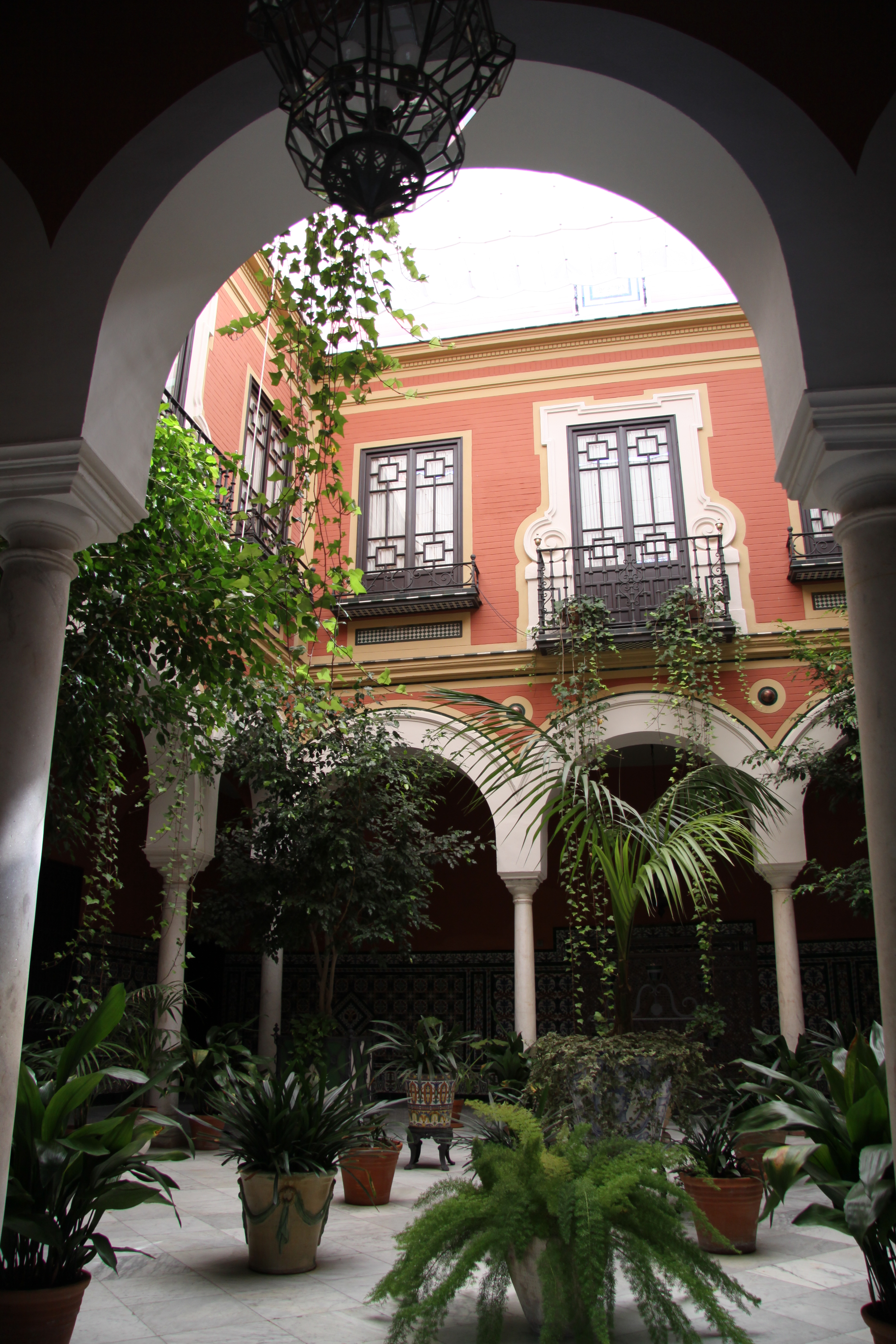 We spent the evening in the
Alameda de Hercules district of Seville. Once a forgotten area, it’s now the
heart of much of the urban social scene, thanks for the gay and mixed bars that
have added renewed energy to the barrio. 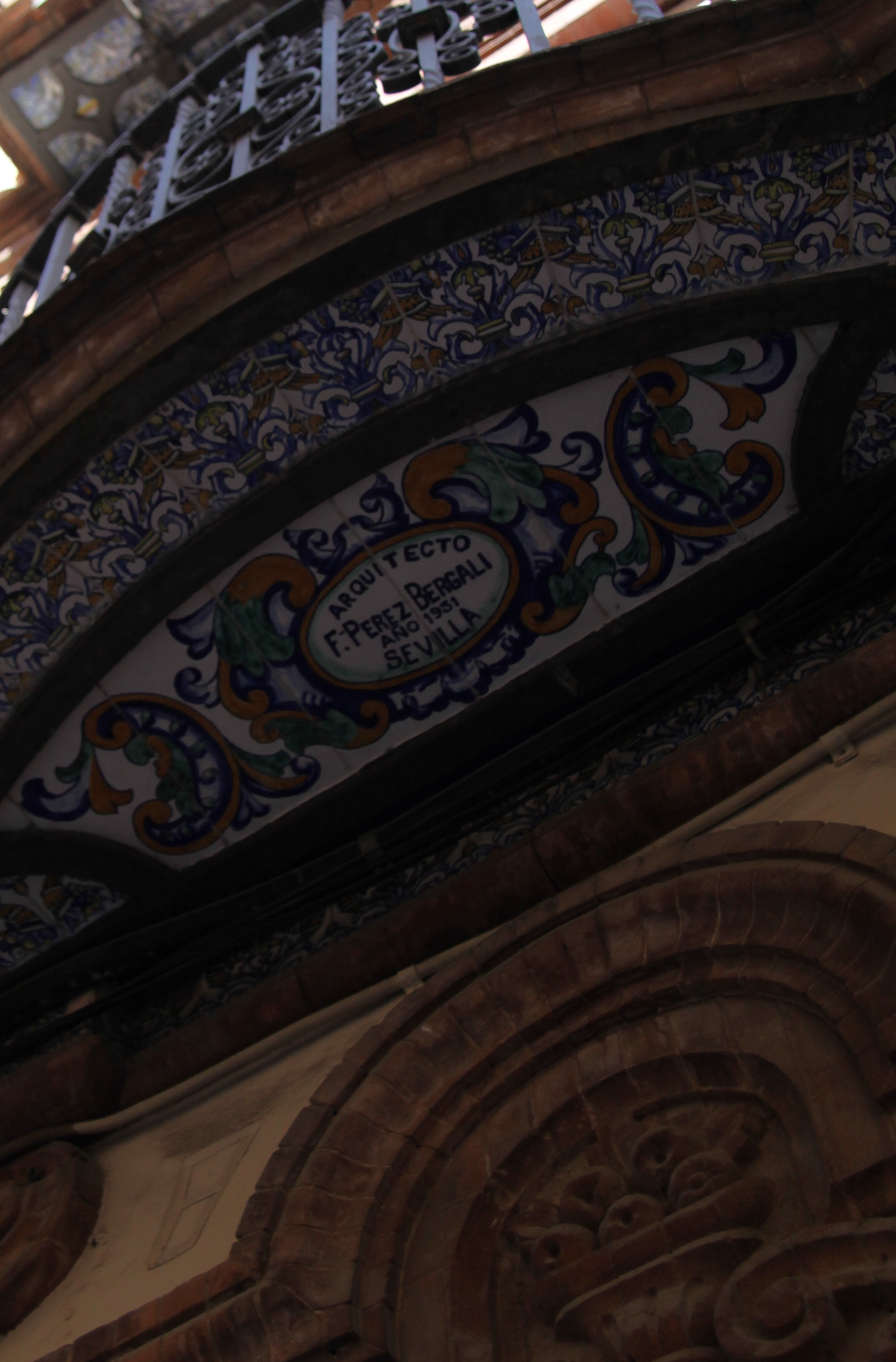 Restored elegant Sevillana mansions
sit side by side with 60s blocks of flats with balconies crowded with paraphernalia.
The Plaza is packed with people throughout the day until well into the night;  kids, families, boho types and of course the
toned and muscled boys that sparked the interest in the area a few years ago
all sharing the area. Despite the clichéd sites tailored to all the tourists, there’s
plenty to see here by exploring the real neighborhoods. 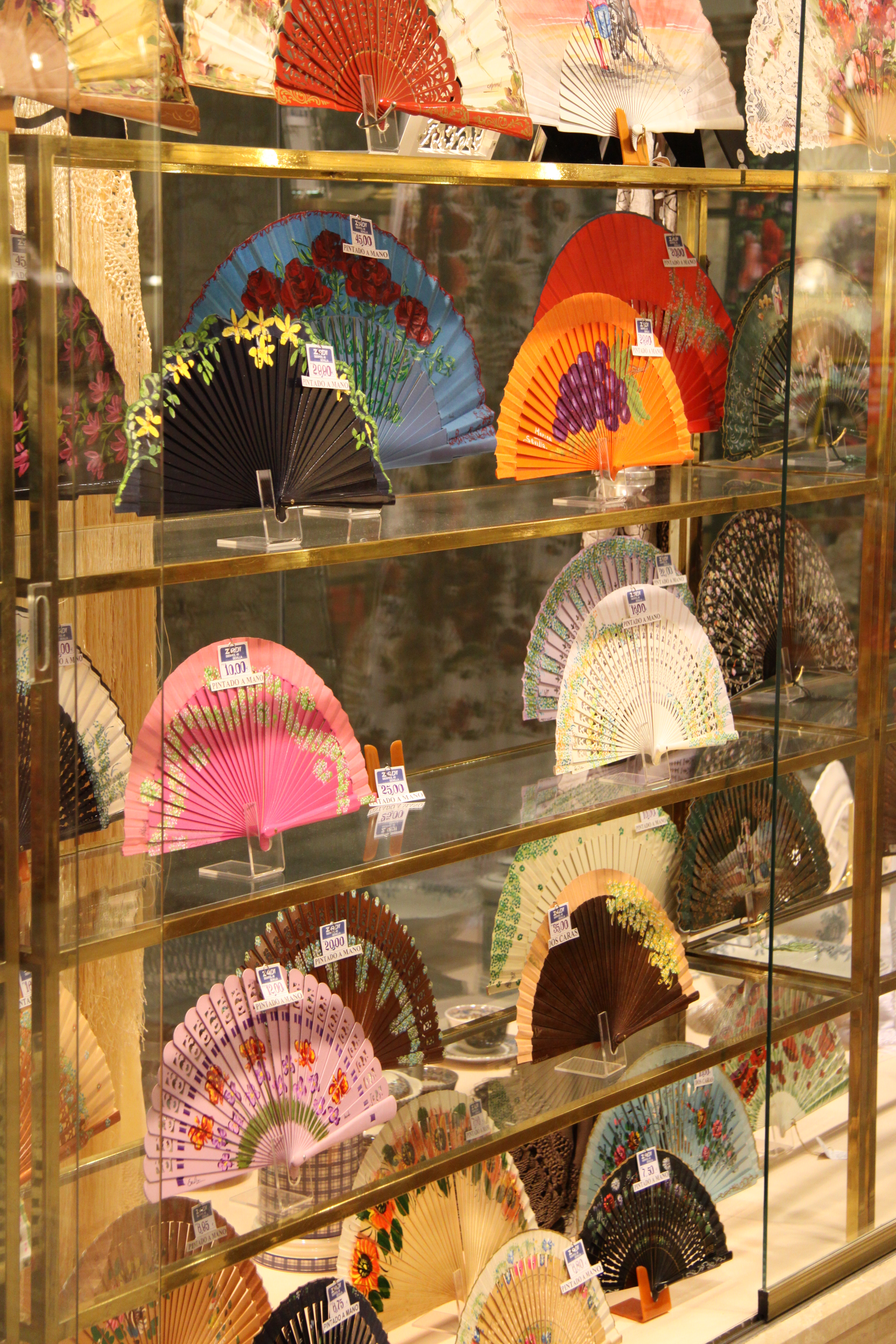 Below is the Seville episode from the audio visual encycopedia of Andalucia – “Andalucia es de cine” – short movies commissions by Andalucia´s Canal Sur TV as cinematic postcards between programmes – now available on DVD in English and Spanish. They´re narrated by Juan Luis Galiardo, against a soundtrack featuring Holst – The Planets – gloriously kitch and dramatic, (the English version has a voice over by Robin Ellis, who can´t quite match the “40-a-day” gravelly depth of our Juan.